Batteries and energy storage products still perform a secondary role in traditional graphite uses. The desire for graphite in lithium-ion batteries is growing aggressively and will ultimately become the no. 1 market application for graphite. The anode market has grown from ~85,000 tons in 2015, to over 160,000 tons in 2018 and is expected to grow to 1,747,800 tons in 2028. The increasing size of the graphite market means its importance to the lithium-ion battery supply chain can no longer be overlooked. The varying blueprints and grades of both natural and synthetic graphite make it difficult to identify bottleneck in the anode supply chain. Supply growth of both natural & synthetic anode production is critical to the ramp-up in lithium-ion battery production.

With a surge in the demand for vein graphite as it is an integral part of modern industries that manufacture batteries, carbon brushes, lubricants and plastics amongst others. The unique properties that vein graphite have proved to be invaluable to these industries. Dexterous DMCC is positioned to provide this top of the range quality in-demand product.

Flake graphite is a naturally occurring form of graphite that is typically found as discrete flakes ranging in size from 50-800 μm in diameter and 1-150 μm thick. This form of graphite has a high degree of crystallinity, which equates to near theoretical true density, high thermal and electric conductivity and low spring back (excellent moulding characteristics).
We have among other grades high quality, high purity micronized natural flake graphite, available in tonnage quantities and standard sizes ranging from 5 microns to 80 microns or your specification.

We also understand that consumers today are considering the environment in their purchasing decisions and so our customers need green supply chains
that are consistent with their commitments to sustainability. This was a major factor in the selection of our supplier, who has a long- and well-established history of environmental stewardship and of being a good corporate neighbour, as well as the major employer to the local community.
The Decarbonization of the energy storage and transportation sectors are gaining momentum globally. Graphite is the “new oil”. Demand for natural graphite is in the growth phase to support the manufacturing of energy storage equipment/high-quality batteries/lubricants and refractories. Ceylon Graphite has some of the purest natural graphite on the planet. Product certified as battery grade marketable We are building some of the cheapest and quickest to market natural graphite facilities in the world. Geographically best located for the Eastern markets –China, Japan and Korea.
Known under various names including crystalline vein, Plumbago, Sri Lankan graphite, and Ceylon graphite, “Sri Lankan” and “Ceylon” are commonly used for vein graphite since the island nation of Sri Lanka (formally Ceylon) is the only area to produce this material in commercial quantities. Serious mining and exportation of Ceylon graphite began about 1824; however, the unusual deposits of Ceylon have been known, and used locally, since the middle of the 1600s.
Vein graphite is a true vein mineral, as opposed to a seam mineral (amorphous graphite) or a mineral that is disseminated throughout the ore rock (as in flake graphite). All currently available commercial vein graphite is mined in Sri Lanka.

Get in touch with our team by filling in the Contact request form and put all the required information.

You Need a Help!
Make A Free Call Now 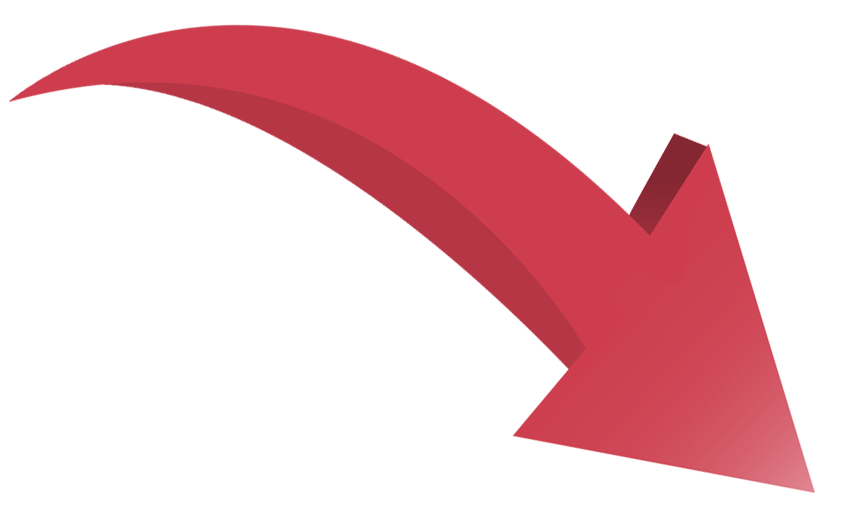 You Need a Help!
Make A Free Call Now

Need Help? Chat with us
Start a Conversation
Hi! Click below to chat on WhatsApp
The team typically replies in a few minutes.
Dexterous DMCC
How we can help you!
This website stores cookies on your computer. These cookies are used to collect information about how you interact with our website and allow us to remember you. We use this information in order to improve
and customize your browsing experience and for analytics and metrics about our visitors both on this website and other media. To find out more about the cookies we use, see our Privacy Policy.
If you decline, your information won’t be tracked when you visit this website. A single cookie will be used in your browser to remember your preference not to be tracked.AcceptDecline